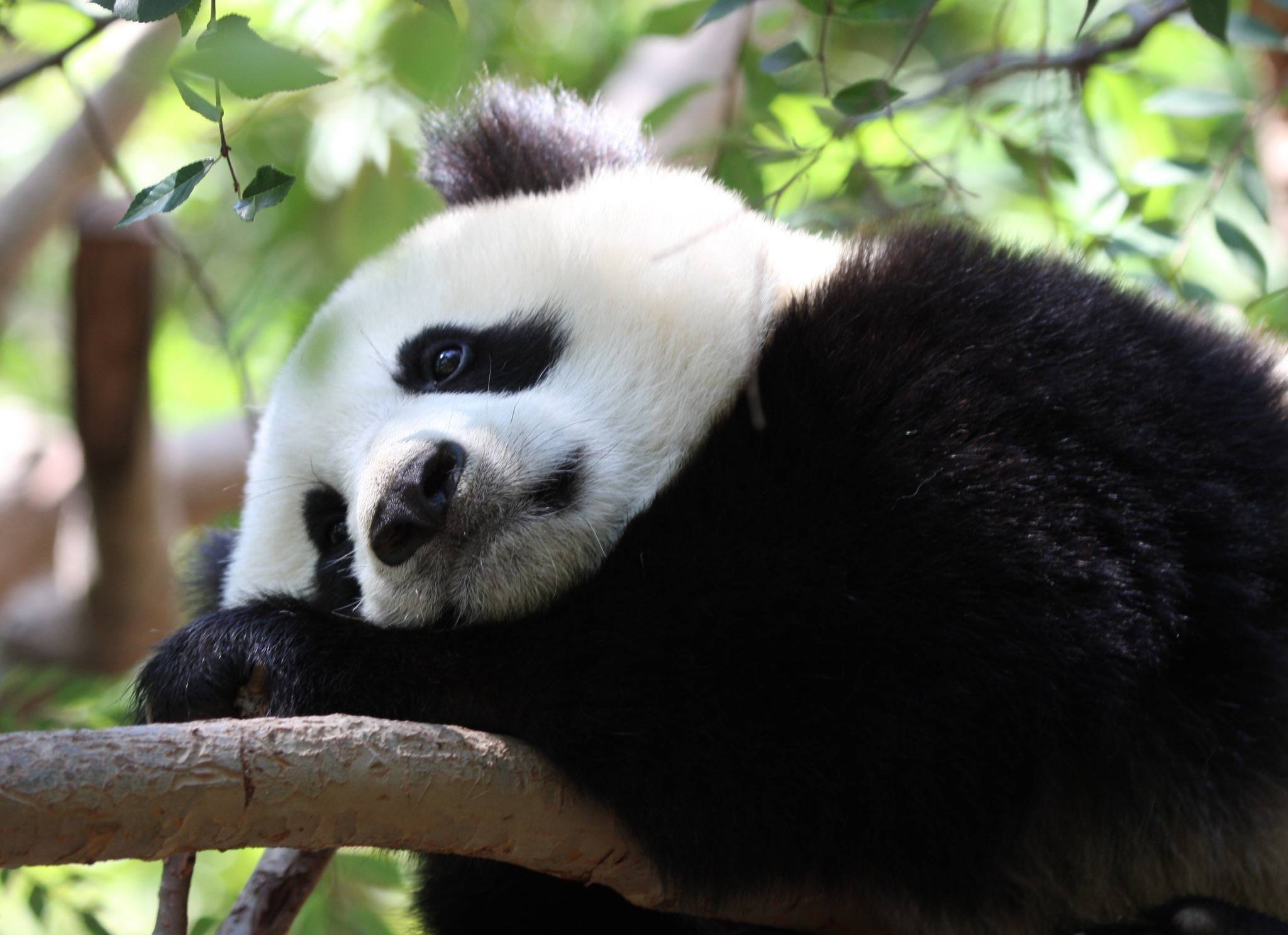 How To Get Negative Thoughts, Depression and Anxiety Out Of Your Head

ICan’t Stop Thinking About It, So It Must Be True! Right? 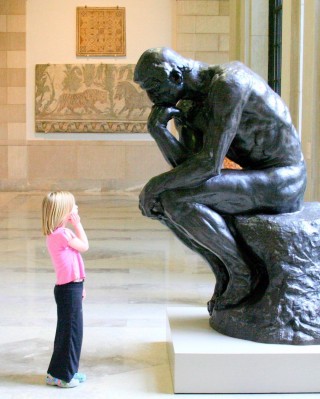 We humans have very active imaginations. Thoughts come and go, like clockwork. For the most part, we don’t give much credibility to thoughts that randomly pop into our heads (“Am I an alien?” or “I bet cats can talk to each other!”). Sometimes, though, a thought doesn’t go away.

Persistent thoughts can be about great things (how happy you are that you have a loving husband) or crappy things (a lingering feeling that you’re about to get fired). Since positive persistent thoughts are generally fine to be left unfettered, I’m going to focus on the crappy thoughts that won’t go away by unveiling a glitch in our mental process.

I’ll discuss the detailed science behind this glitch later, along with the solution to overcome it, but here it is in summary:

1: Trying to stop thinking about something will just make us think about it more.

2: When we think about something often, we will believe that it is true, regardless of evidence.

3: When we think something is true, we find evidence to support our stance (whether or not the evidence actually exists).

When we happen to think about something sad or disastrous, we will try to push that thought out of our minds. By doing so, we make ourselves think about it more. By thinking about it more, we come to believe that it must be true. When we think that it is true, we find evidence to support it.

This unfortunate thought process is the result of several brain functions that, independently, serve perfectly reasonable purposes but are disastrous when activated simultaneously. Think of it like a toddler, a hammer, and a laptop. Separately, these items are great for their purposes. But combine them, and unlikely you’ll be checking your emails anytime soon.

Ok, why should I care about this ‘mental glitch?’

This glitch makes you believe that random, damaging thoughts, such as “my wife doesn’t think I’m sexy,” are factual pieces of information. Worse, you won’t be able to get this ‘fact’ out of your head and it can begin to define a significant portion of your thoughts on any given day.

Fear not, there is a solution.

The mental mistakes that lead to ‘the glitch’

1: Thoughts are like boomerangs: The more we push them away the more they return

“Try to pose for yourself this task: not to think of a polar bear, and you will see that the cursed thing will come to mind every minute.” 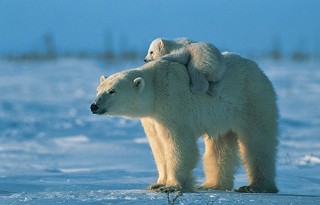 This experiment, to not think of a polar bear, has been repeated in several studies over the years. The result is always the same: participants in the studies can’t stop thinking about polar bears.

A less trivial example can be found at work or at home. Ask your intern to “not screw up this meeting with our big client” or your 5-year-old to “not put crayons on the furnace” and you can probably imagine the outcome. The more we try not to do something, the more likely we end up doing it.

This is called ‘Ironic Process Theory’ and was first studied in a laboratory setting in 1987 by Daniel Wegner. There are a couple of mental mechanisms at play to produce this effect, which I won’t go into in depth here. If you’d like to read more about this, read this paper by Daniel M. Wegner.

Bottom Line: If you try to push a thought out of your mind, it will keep bouncing back to you.

2: Adding false legitimacy to thoughts that pop into our heads often

What are you most likely to die from, an airplane crash or a bicycle crash?

Answer: You are about twice as likely to die on a bicycle than in an airplane.2 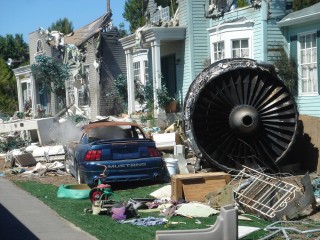 Why does this seem surprising? Because we’ve been exposed to more stories and imagery of plane crashes, through the news and TV, than of bicycle accidents. The reasons for this imbalance in exposure is beside the point (and obvious: news outlets are biased towards disaster coverage and not ordinary, single-person accidents). The point here is that we are more likely to believe an event is common, or that an idea is true, if we can easily recall similar examples.

This phenomenon is called the ‘Availability Heuristic’ and was first discovered by Amos Tversky and Daniel Kahneman in 1973.3 For more on this and other biases, I highly recommend Daniel Kahnemans’ book, Thinking, Fast and Slow

Bottom Line: If we have an idea hanging out in our minds for a long period of time then, due to this ‘repeated exposure’ to the idea, we are more likely to believe that it is true (regardless of any supporting facts).

3: Assuming there is a purpose to every thought you have

Anybody who has spent time trying to decipher the meaning of dreams will recognize this thought process. This come from the ‘everything in life has meaning’ line of reasoning. Sorry, that just isn’t true.

Thoughts come from a wide range of places. Tracing the origins of why thoughts pop into our heads is futile. However, this is often the first thing that we do. We like for everything to have a reason, and when there is no reason

We are likely search for evidence to support our existing thoughts

we are great at coming up with one. This excuse making process happens without us even knowing. For example, you might meet somebody who looks like a colleague you hated at your last job. Naturally, you are more inclined to dislike this person. The interesting part is that, if asked why you don’t like them, you will probably come up with a reason (such as, “he just seems rude”) and will truly believe this new reason yourself. You’ll accept this ‘made-up’ reason in place of the actual reason – because the actual reason is stupid (his resemblance to somebody you didn’t like is not a good reason not to like him).

This is called ‘confirmation bias,’ a term coined by English psychologist Peter Wason.4 This could be the most common bias we are exposed to. In nearly every aspect of our lives, we are likely to reject facts that do not support what we already believe and add legitimacy to ‘facts’ that prove our existing stance. We can’t stop this bias, we can only understand that it happens, keep an eye out for it and put mental mechanisms in place to to keep it in check.

Bottom Line: We find ‘facts’ to support what we think is true, and reject all other information to the contrary 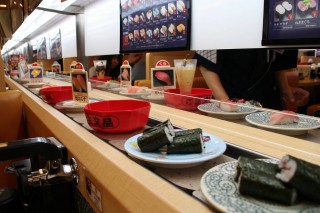 If it doesn’t taste good, don’t push it back… Let it float on by to make room for the next plate!

The solution: Accept these thoughts as they come to you. Imaging one of those sushi conveyor belts at you local sushi restaurant. Each thought you have is a piece of sushi, coming towards you one by one. If you find one you don’t like, don’t try to push it back up the conveyor belt, it’s just going to keep coming back to you. It’s also going to block all of the yummy sushi from making its way into your tummy.

The sushi will come, whether you like it or not. Just like the sushi, let all of your thoughts float by. Look at them as they pass. If it’s a tasty thought, take it and eat it. If it’s a negative thought, look at it and consider it. Even explore it further. Look at it from all angles, consider the possibility that it could actually be delicious. Taste it if you’d like. Keep evaluating it until you get tired of looking at it and put it back on the conveyor belt. This will allow it to pass and make room for the next thoughts that come by.

Practice this, and use as much imagery as you can muster. Picture the conveyor belt, as you sit in the clouds. The belt carries your thoughts. Imagine each of your thoughts sitting on that belt in the clouds. Imagine your thought coming towards you, then open up the little plastic container it is in. Pick it up, look at it, taste it, and, when you realize you don’t like it, put it back in the container and watch it float by on the belt… Off into the clouds. 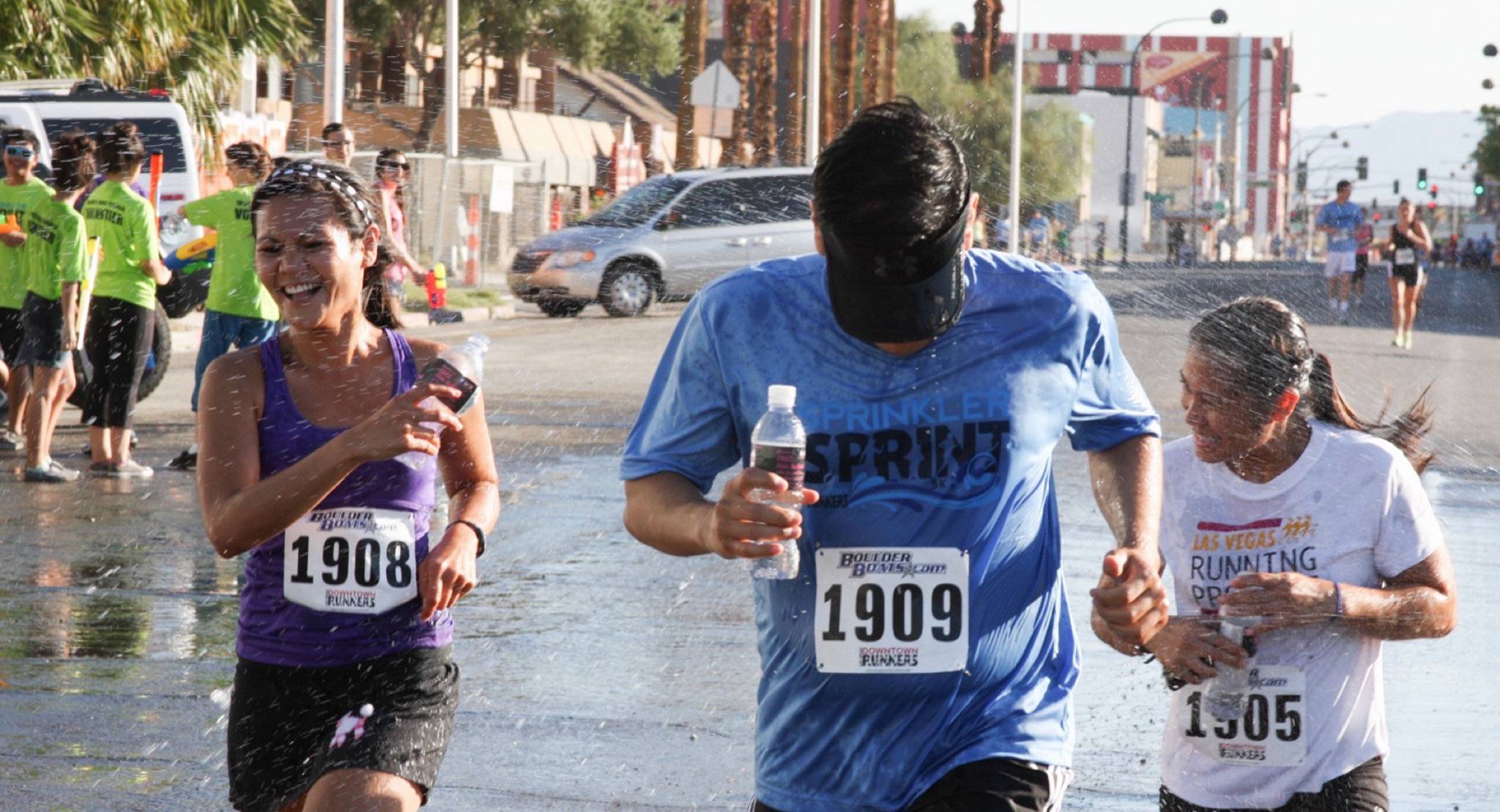 Will Your Natural Instincts Lead You To Happiness?

Will Your Natural Instincts Lead You To Happiness?