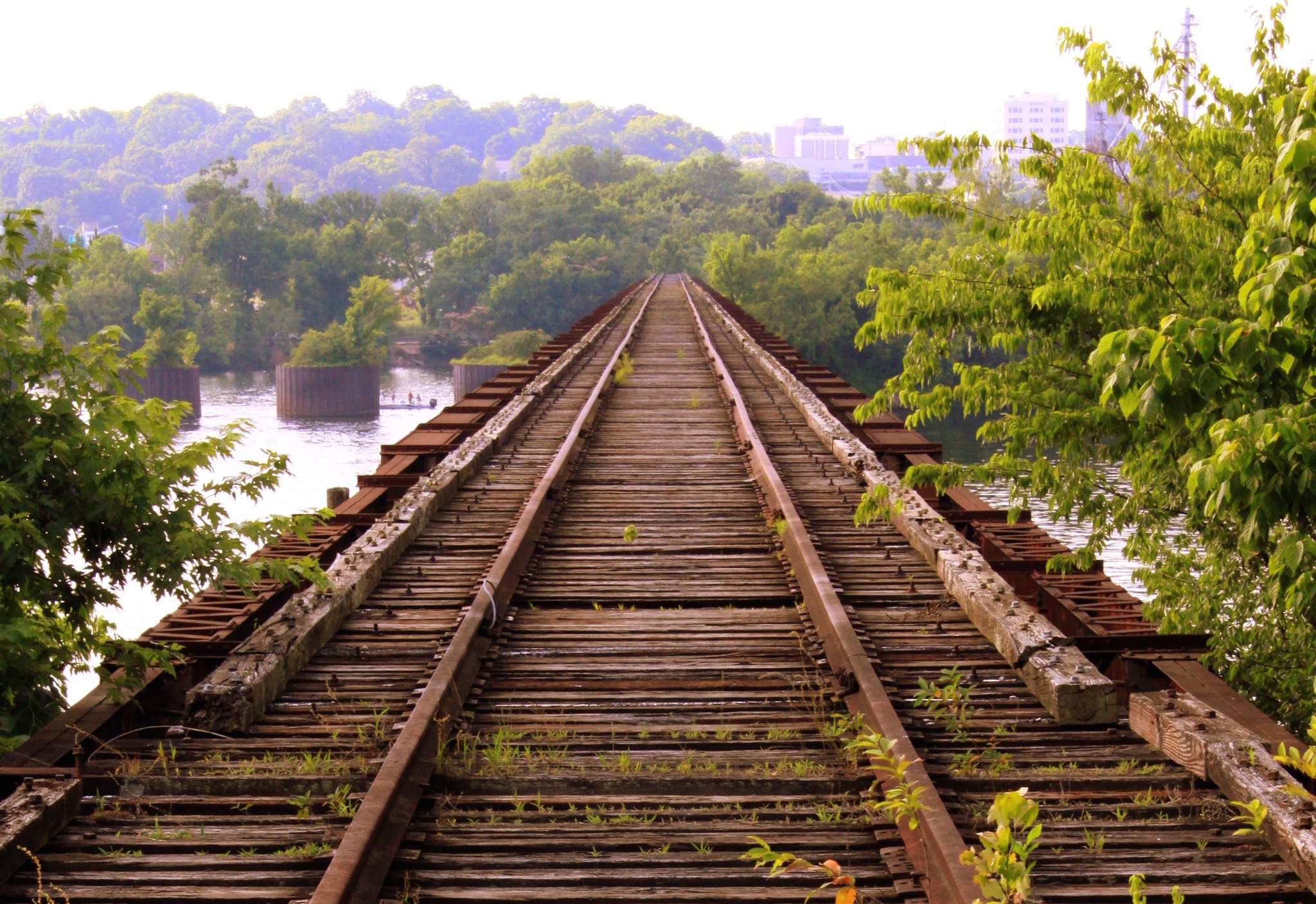 The Bridge to What You Want is Littered with Failure. Cross It.

Keith Parker June 28, 2015
Alexandra, an optimist, and Richard, a pessimist, live on opposite sides of the country, but both decide that now is the time to turn their passion for wedding planning into a real business. So, they acquire a business license and open up shop. 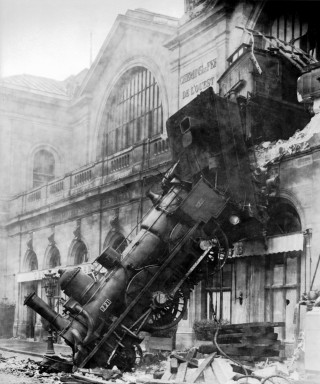 Not everything works out as planned…

On the surface, they both seem to be optimistic about their new ventures. They imaging themselves in the midst of big, fancy weddings — directing each occasion like an elegant conductor leading an orchestra.

Fast forward 2 years, and they both have failed miserably. For both, it just didn’t work out. This is when the difference between a true optimist and a pessimist begins to show.

Richard, the pessimist, feels that he just doesn’t have what it takes to run a business. To him, some people have what it takes and others simply don’t. After giving entrepreneurship a shot, he’s found out which camp he belongs to. Going forward, Richard freshens up his Resume and decides to stick with corporate life from here on out.

Alexandra, the optimist, feels she didn’t have the right combination of skills and resources to make her business a success — but she knows that if she acquires these skills and resources then she will be successful the next time around. Herein lies the critical difference between an optimist and a pessimist and the reason why so many entrepreneurs are optimists.

Successful optimists understand that we don’t fail because we don’t have ‘what it takes,’ but simply because we haven’t learned enough yet. Therefore, for an optimist, the only course of action after failure is to understand what was done wrong and what knowledge is required to do it differently next time. 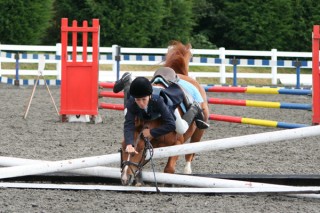 What do you do when you fall off of the horse?

This approach applies to nearly every aspect of life. If your relationship is in trouble, you have a choice between:

Not only are optimists more likely to try again after they fail, they’re also more likely to try in the first place. Pessimists are far less likely to delay gratification. After all, why try for the big long-term reward over short term gain when you don’t expect that you’ll be able to succeed with your long term goals?

All sounds good, right? Except, what if your genetics are holding you back from being successful? If that was the case, trying over and over isn’t going to do anything, right? 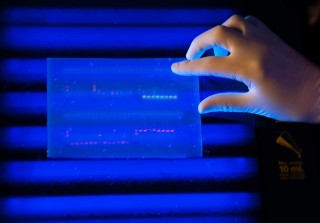 When discussing the failure of an individual, the topic of nature versus nurture is certain to come up. If you fail at becoming an engineer, maybe you just aren’t very good with numbers? Or your failure as a painter is due to your inherent lack of creativity. Or the fact that you’re 5 feet tall had ruined your dream of being a pro basketball player.

The debate about how much of our abilities and personality is due to genetics does not have an easy answer. Some of the most telling research in this field is based on identical twins who are separated at birth. By studying their differences and similarities, one can assess how much of who they are is based on their shared genes as opposed to the unique environment they grew up in.

In these studies, researchers have found that somewhere between one third and one half of who we are is based on genetics, while the rest is due to our environment. However, I personally don’t think this matters at all, or that any time should be spent dwelling on it.

I was jogging the other day and listening to one of my favorite motivational speakers, Zig Ziglar, and something he said had stuck with me ever since: We complain about almost every aspect of our life, but we never complain about gravity. Gravity is constantly slowing us down, so why don’t we complain about it? 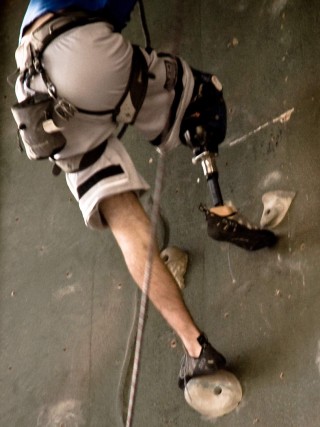 Genetics shouldn’t be an excuse

We don’t complain because there is nothing we can do about it. When there is something, like gravity, that we know we can’t change, then we just learn to live with it — and even use it to our advantage (we use gravity to our advantage by skydiving, snowboarding, and olympic diving, among many, many other activities).

Why not do the same thing with any aspects of ourselves that we feel we can’t change, like genetics? If you feel you are better at math than creative design but want to be a painter — why not focus on mathematic, geometric designs in your art to leverage what you’re good at towards what you want to achieve?

Your genes are set in stone, so use them to your advantage instead of dwelling on how they are holding you back.

Editors Note: We can actually change our genes through out lifestyle, particularly through diet and healthy living, but this is a topic for another day. Read more about this here.

More Tips to Be Optimistic: 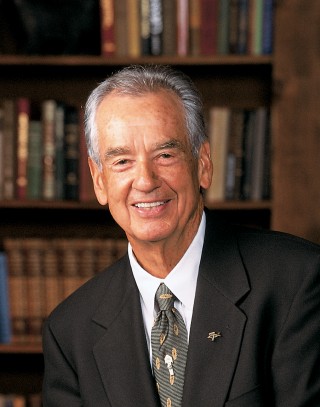 I have one last tip I’d like to mention with particular emphasis: Listen to motivational speakers. I resisted this for a very long time in my life. I always thought that motivational speakers were for people who had no motivation in the first place — certainly not me! However, I listed to a few, starting with Zig Ziglar, and realized that I was completely wrong. Motivation is a resource that we use up on a daily basis. Listening to motivation speakers gives you a boost of confidence and optimism that you just can’t achieve on your own.

People often say that motivation doesn’t last. Well, neither does bathing. That’s why we recommend it daily. 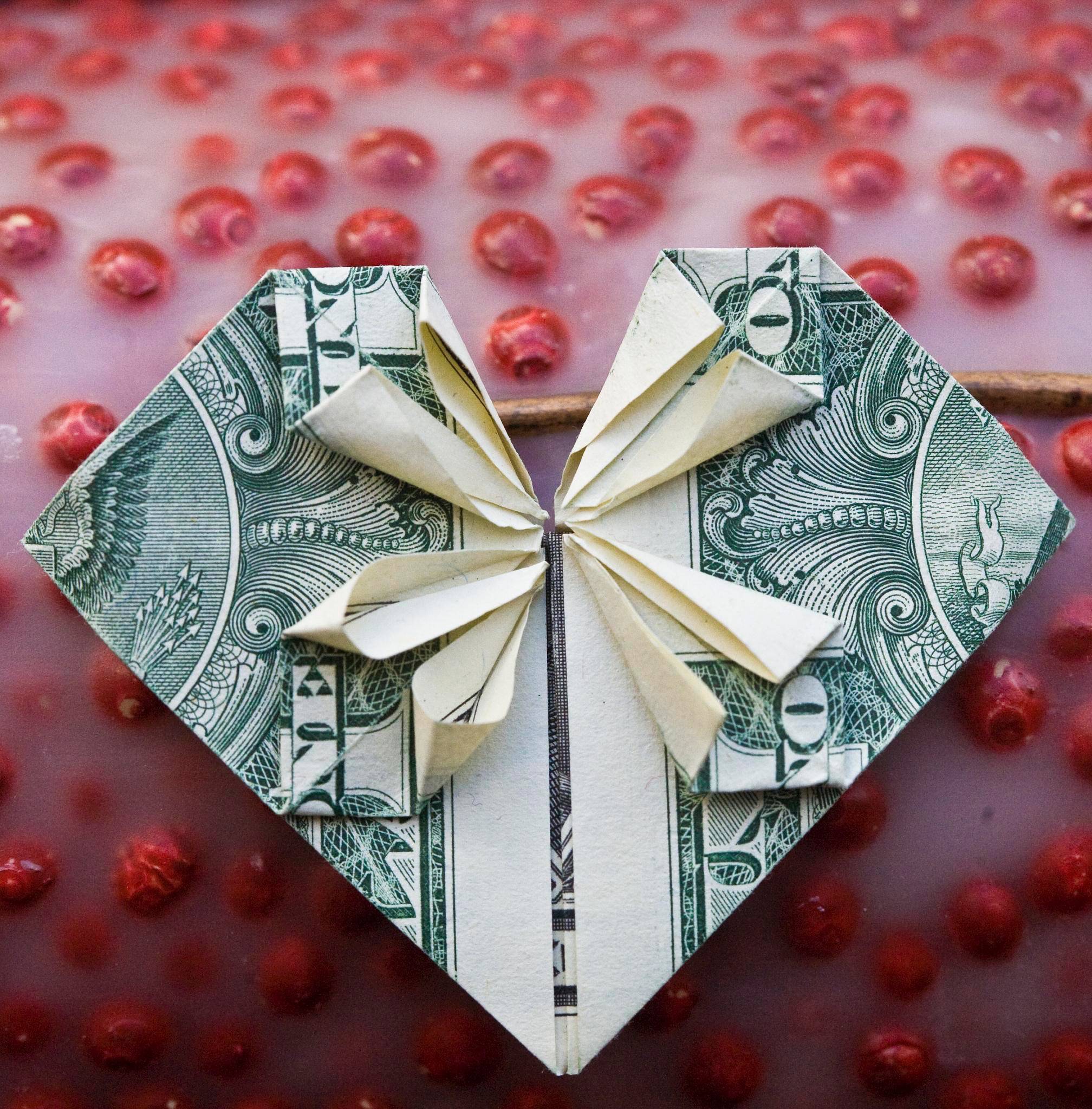