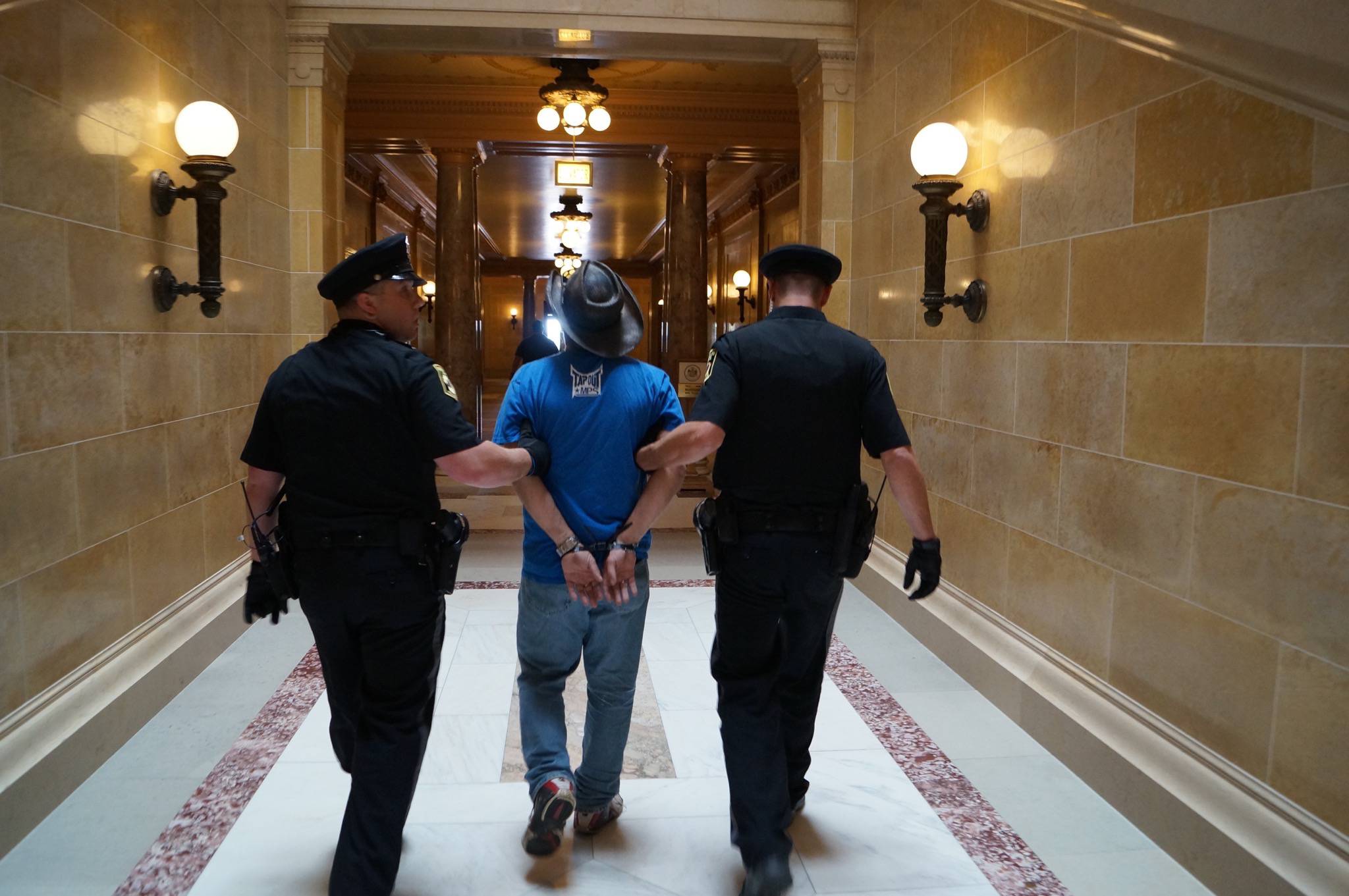 Keith Parker May 2, 2015
At the age of 23, I received my first taste of success in my career. I definitely wasn’t buying my first yacht, but I was able to take care of myself well, enjoy several international vacations every year and put aside some savings. Additionally, I led a big-budget design project that had the eye of members from the Abu Dhabi royal family. Most members on my team were over a decade older than me. At the time, I assumed I was just lucky – in the right place at the right time. Or, perhaps, I was just good at appearing to be intelligent. Eventually, I thought, my luck would run out. I imagined the day when my boss would suddenly realize that I’m just a normal guy and I’d get dropped down a few pegs.

If you’ve ever had this feeling, that you might be ‘found out’ to be in a role, or relationship, that is better than you deserve, you are not alone. It is called ‘Imposter Syndrome,’ and it is shared by many. 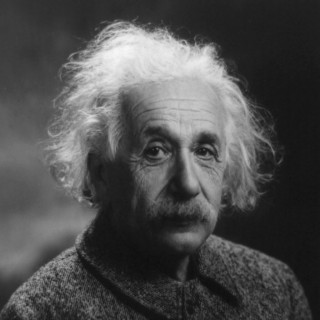 “The exaggerated esteem in which my lifework is held makes me very ill at ease. I feel compelled to think of myself as an involuntary swindler.”

Research conducted in the early 1980s estimated that two out of every five successful people considers themselves frauds, while later studies found that 70% of people felt like imposters at some point in their lives.

Importantly, Imposter Syndrome is not a psychological condition and it isn’t a personality trait.7 It is simply a reaction to certain situations.

Imposter Syndrome can apply to both your work and personal life. I’ve seen people in relationships where they feel their partner is far ‘better’ than they are, and they aren’t deserving of their role in the relationship. For this article, I’ll generally discuss work-related examples, but you can switch these out to apply to relationships.

Those with Imposter Syndrome often perceive a significant gap between their true value (what they bring to the table) and their perceived value (recognition, value, achievement, fame, and money). Imposters often pursue positive affirmation of their achievements. However, when they actually receive praise they feel like they don’t deserve it. They feel they are in a role that is above their merit, and end up working harder and longer hours to close the perceived gap. Ironically, this often puts Imposters next in line for a promotion- which then increases their Imposter Syndrome feelings.

If you used a fake degree to get your job and take credit for other people’s work to keep your position, then you actually are an imposter. Otherwise, you probably deserve your role and can use these tools to overcome Imposter Syndrome:

1) Recognize Imposter Syndrome When It Occurs

Simply understanding what Imposter Syndrome is and its prevalence among high achievers can enable you to recognize it in yourself. 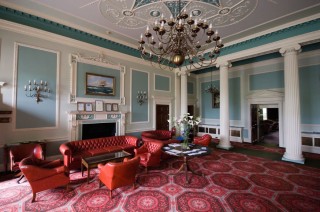 Welcome to Your New Office. It is Well Deserved.

Additionally, recognize the tendency to overestimate the achievements of those you are comparing yourself with, to underestimate your own achievements and to ignore the failures that all successful people go through at some point in their careers.

The next time you are having these thoughts, tell yourself, “This is just Imposter Syndrome – a mental trick my mind is playing on me. I am actually fully deserving of the position that I am in, based on my capabilities and work ethic.”

Also try speaking with somebody you trust about what you are thinking. Often, when you speak thoughts of self-doubt out loud you can recognize the holes in your own internal rationalization.

In a landmark experiment into the harm of our natural, human tendency to overthink things, scientists pitted 40 Harvard students against 19 Chimpanzees to test their willingness to delay gratification. 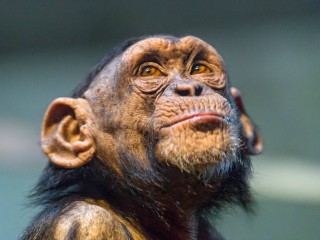 Don’t Look for Evidence to Support Your Existing Beliefs

In the study, the Chimps and Humans were offered the chance to have two snacks immediately, or six snacks if they waited for two minutes. Impressively, 72% of Chimps waited for the larger portion of snacks. And the Humans? Only 20% waited.

So are Chimps smarter than Humans? No, humans just have too much brainpower. When offered the choice between immediate gratification and larger, future rewards, our subconscious rationalizes the compulsion of our immediate desires. We tell ourselves, “I’ll have the small snack now, and next time I’ll choose the larger snack,’ or, ‘I’ve already been patient a lot this week, so I deserve some immediate gratification now!’

Our rationalizations usually hold little weight and don’t lead us towards what is best for our long-term self-interest (i.e., the larger snack portion). Fortunately for Chimps, they don’t have this problem: They still show a slight preference for immediate gratification, but their minds don’t provide them with any extra ammunition for making the wrong decision.

To overcome our tendency to overthink, ask yourself simple questions and only give yourself enough mental time to provide a simple, clear answer. Then, make sure to stop yourself before you start overthinking. For example:

Question: Am I deserving of the position I am in?

Answer: Yes, I have a strong academic record, I work my ass off, I am dedicated to learning on the job, I take calculated risks and my efforts throughout my career have made my employer more money than they’ve paid me.

Stop, before you get to this line of thinking: I have made the company money, but maybe that was in the past and my skills are no longer applicable. And perhaps there are other, more talented people who could make my company even more money than I can, and eventually my boss will find this person.

When you start this last line of self-doubt, label it for what it is: overthinking. It is just your brain trying to come up with reasons to support your existing belief: That you are inadequate. Don’t provide weight to these thoughts, dismiss them as 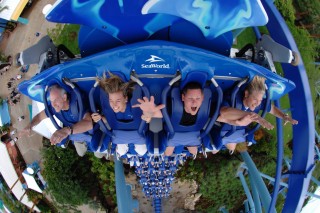 an unfortunate byproduct of our mind’s evolution.

It is actually very easy to confuse feelings of fear and excitement. Both essentially feel the same due to an enormous overlap in the mental mechanisms for processing each. However, the labels we put on them make us act differently. For

example, the next time you go on a roller coaster try this experiment:

You will likely love the first ride, and hate the second. While it is the same experience, our treatment of the experience makes all the difference.

Use this phenomenon to your advantage in daily life. If you’re worried about your ability to perform in your role, or scared of a big career change, just keep telling yourself that you’re excited! 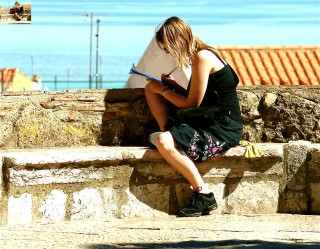 Write Down Your Accomplishments

Many psychologists recommend writing therapy for Imposter Syndrome.8 First, list out your objective accomplishments on paper. By doing so, you can better associate your accomplishments with reality – rather than dismissing them internally. Keep this notebook in your home, and think about it whenever you have feelings of inadequacy. You don’t necessarily need to remember everything you wrote down, just remember that fact that you have some major accomplishments written in black and white.

5) Recognize That Nobody Really Knows What They’re Doing

Yes, many people have developed exceptional skills within their area of expertise, and some people are quite smart. However, we tend to idolize successful people as demigods who have developed a mastery in their craft beyond anything we could dream of. 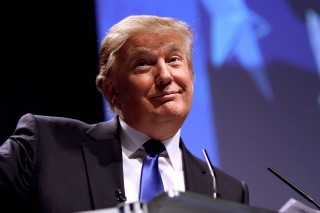 The reality is far less rosy. Success is generally a combination of preparation and luck, and most successful people will attest to this.

“Luck is when preparation meets opportunity.”

Even if those who are more successful than you are actually more intelligent than you are, it likely isn’t by a whole lot. Their success certainly has a history of failures, and they’ve just managed to keep learning and paying bills long enough to benefit from these failures.

The Bottom line is this: If you are already successful and feel like you might not be smart enough to play with ‘the real big boys’ at the upper echelons of success, you’re probably wrong. If you feel inadequate in this way, just remember that the stories of successful people are usually presented in a way that makes us believe they are far more capable than you or I. In reality, your success isn’t so different from theirs – and you deserve your success just as much as they do. 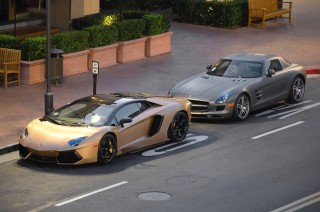 Don’t Let It Get To Your Head…

If you’ve found success through hard work and dedication and feel you are undeserving of this success, take heed to the advice in this article to recognize that you do deserve what you’ve achieved.

However, many people suffer from the opposite problem – feeling that they are over-entitled to their success and that they are so amazingly incredible that whatever they touch turns to gold. Don’t let the pendulum swing too far into this territory. Not only are such people annoying as hell, but they also tend to make poorer long-term decisions (i.e., inadequate savings and retirement contributions- based on the assumption that they’ll never fail).

Keep your feet on the ground, convince yourself of the value you bring to the table, and keep learning to maintain your trajectory of success. 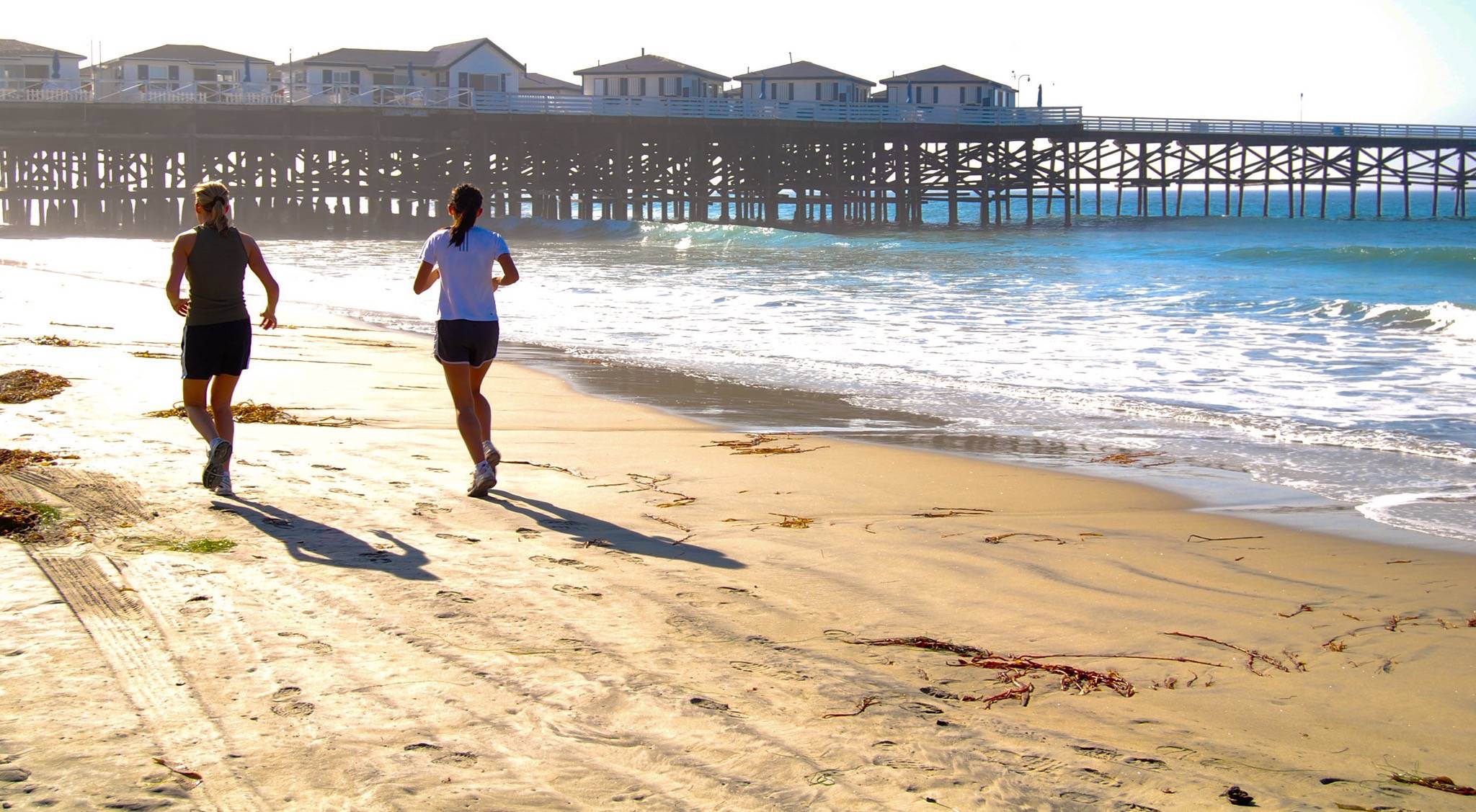 The Ultimate Guide to Waking Up Early

The Ultimate Guide to Waking Up Early